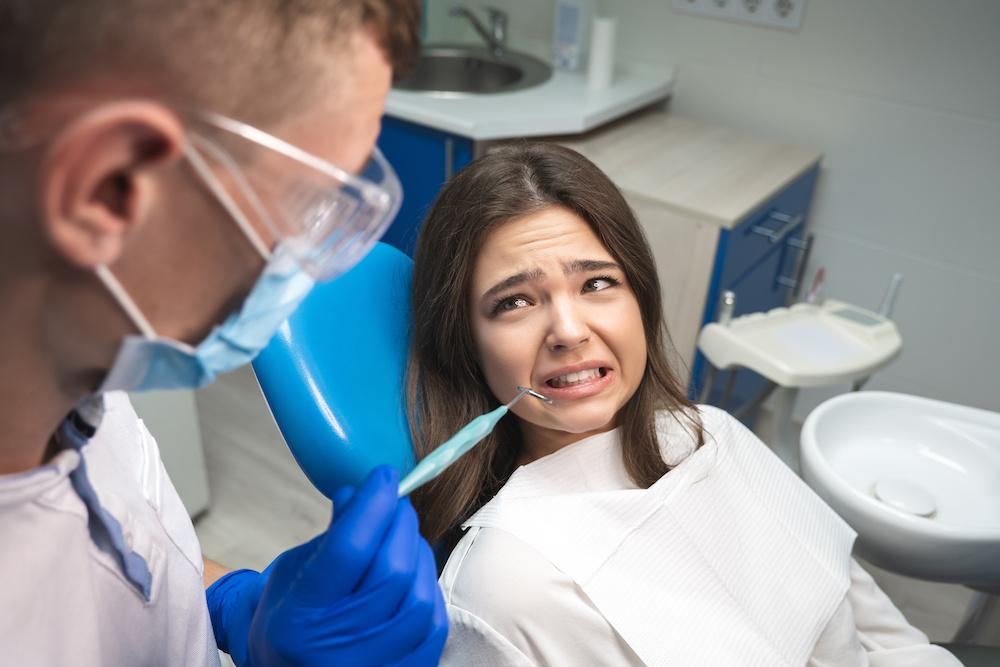 Root canals are one common dental procedure that has developed an unreasonably negative reputation. Many people likely remember their fear of root canals from childhood as a potential worst-case scenario to be found during dental checkups. However, root canals are a routine procedure, with over 25 million carried out each year.

Many of the misconceptions around root canals likely stem from not understanding what they are. The procedure saves teeth that have become seriously decayed or injured.

Inside the roots of your teeth are canals that house soft tooth pulp and this pulp can become infected, commonly due to untreated cavities. This infection can lead to an abscessed tooth and other serious and painful symptoms.

The root canal procedure involves drilling into the tooth, removing affected tissue, and filling it like any other cavity. While the drilling reaches a greater depth than a typical cavity filling, the procedure is carried out with local anesthesia to prevent pain.

Despite the relatively straightforward nature of the procedure and its clear usefulness in saving teeth, some people would still rather avoid root canals. However, these common myths that they believe simply aren’t true.

Myth 1: The Procedure Takes Many Visits

Some people believe that a root canal is a highly complex procedure requiring repeated visits to the dentist. However, this simply isn’t the case. With modern tools, root canals are relatively fast procedures that require an appointment of an hour to ninety minutes.

A root canal appointment requires scheduling when discovering the issue, whether during a routine checkup or investigating pain or other symptoms. At that point, the dentist will let you know what your options are and will tell you if going forward with a root canal is your best option.

Myth 2: The Procedure Is Painful

People often have unrealistic expectations for the pain level that root canals and other dental procedures inflict. In reality, the root canal procedure uses a local anesthetic that prevents pain during the procedure.

You might also be concerned that you’ll have significant pain following the root canal after the anesthetic wears off. This theory is also inaccurate. The root canal procedure removes the pulp within the tooth, causing the pain. Your dentist may prescribe medication for any residual pain after the procedure.

Myth 3: You Should Pull the Tooth Instead

A root canal treatment saves a tooth that has become infected or otherwise damaged. Another solution to the problem is to pull the tooth, and many people believe that this is the better choice. They think it will be faster, less painful, and less likely to have complications. This theory is a myth.

Root canal treatments are highly effective at saving teeth, and saving a tooth is almost always a better choice than pulling it. While there are plenty of replacement tooth options out there, simply retaining your natural tooth will provide strength and durability that those other options can’t deliver.

While less common than the other myths surrounding root canals, many people believe that the procedure can lead to various diseases and illnesses. These ideas are outdated medical beliefs from over 100 years ago. These beliefs have been proven not true by a much firmer understanding of oral and dental diseases and conditions.

Deciding to pull the tooth instead is the option that could lead to disease in the future. The gap left by the tooth and dental replacements are more likely to develop issues than a well-cared-for natural tooth.

Myth 5: The Treatment Removes the Roots

Some people have a fundamental misunderstanding of what a root canal is. They think that it involves the complete removal of the tooth’s roots, which would, in theory, reduce strength and lead to infection. However, the root canal only removes the pulp — the soft tissue inside the root. The root itself is left intact.

Stay on Top of Your Dental Health

Dental Implant and Aesthetic Specialists of Atlanta provide a wide range of basic and advanced restorative dental treatments. Led by Dr. Brett Langston, we carry out all kinds of dental procedures. If you have any dental symptoms or simply haven’t had a routine exam in a while, you can contact our team to schedule an appointment today.